Hiroshima and Miyajima is a part of Hiroshima Prefecture in the Chugoku-Shikoku region of Japan. It is home to Miyajima, an island in Hiroshima bay that is home to the World Heritage Site Itsukushima Shrine and its world-famous torii gate. The city of Hiroshima is a modern city facing the Seto Inland Sea and the Chugoku Mountains. It is home to the Peace Memorial Park and the Atomic Bomb Dome, a building which still bears the devastation of the atomic bomb dropped in 1945 near the end of World War II. From Tokyo, you can take the Shinkansen for about 4 hours, or fly from Haneda or Narita Airport to Hiroshima Airport, and then take the bus to the city. It also takes about 90 minutes from Osaka and Kyoto by Shinkansen, and less than an hour by Shinkansen from Hakata Station in Fukuoka. Exquisite dishes with varieties of flavors using fresh seasonal seafood from the Setouchi Inland Sea and other local ingredients. Gorgeous meals made with carefully-selected fresh local ingredients from Hiroshima and Setouchi in the dining hall with a beautiful backdrop of the Seto Inland Sea. ・Enjoy a creative kaiseki course of locally-produced and seasonal ingredients. ・ Original Kaiseki full-course dinner that makes use of the flavors of local ingredients of the season. 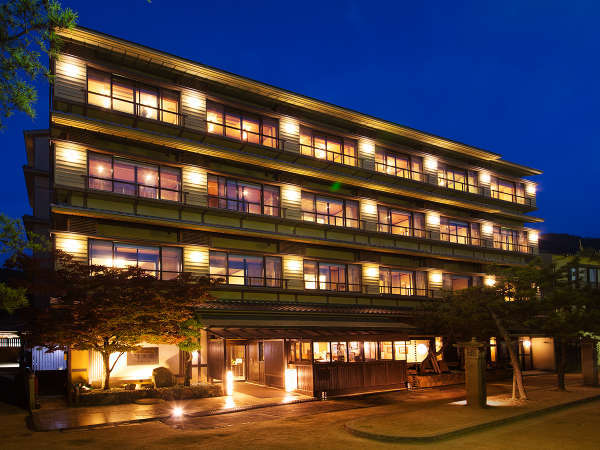 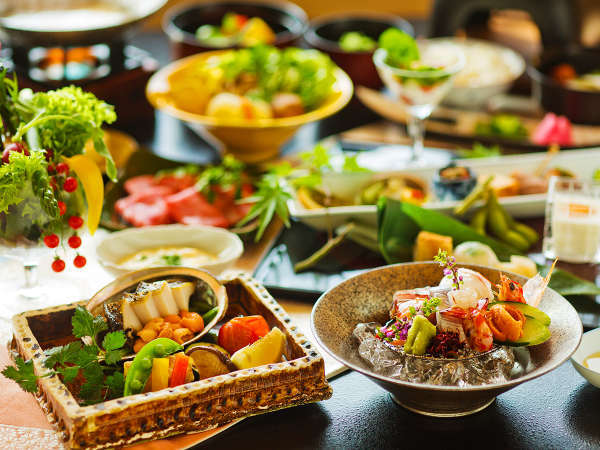 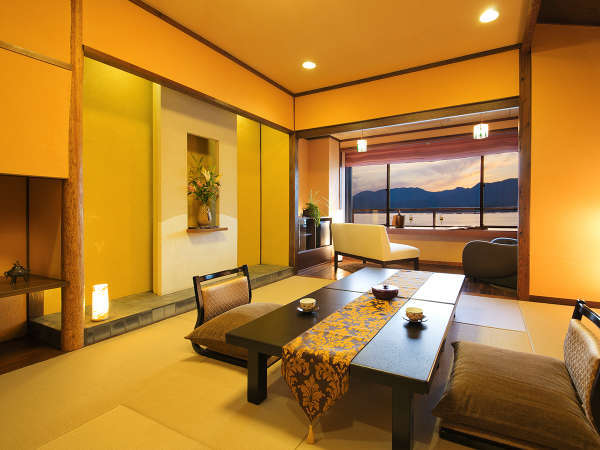 Customer service 4.6. An "Anniversary Inn" where you can create memories with that special someone. 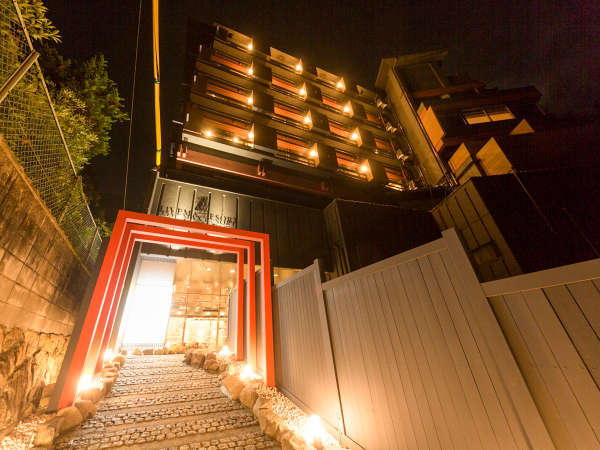 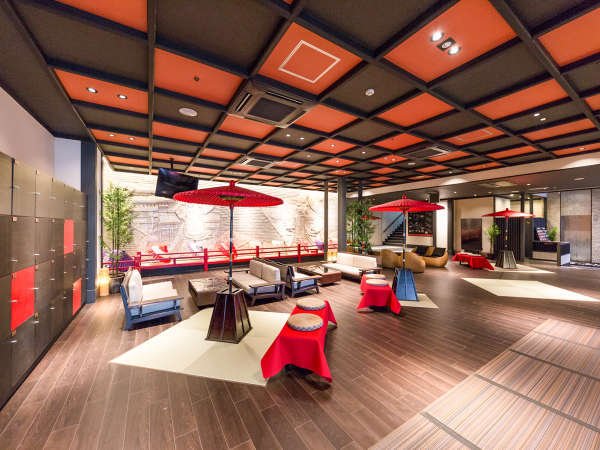 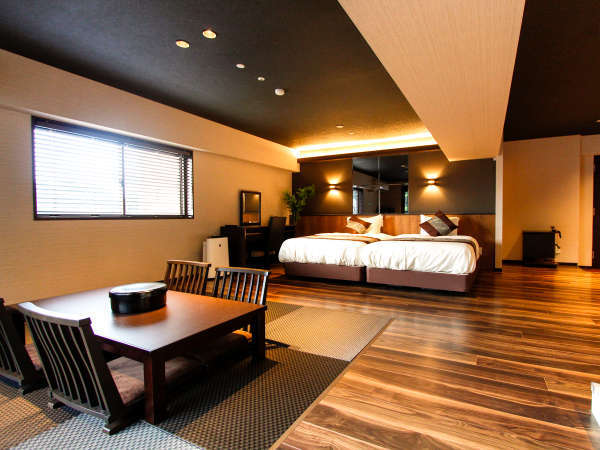 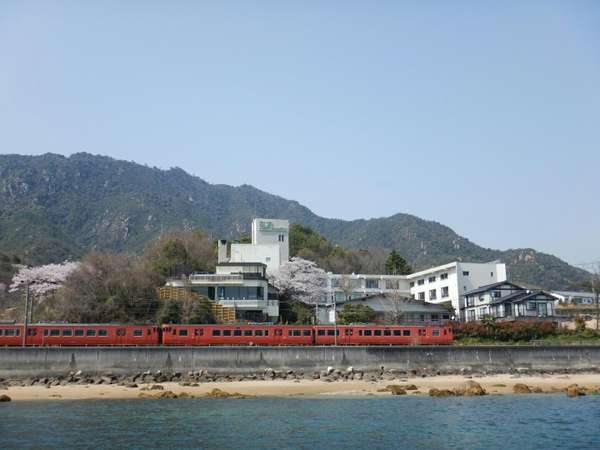 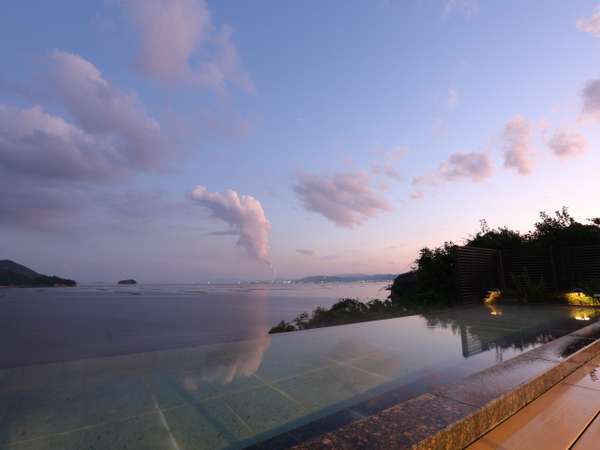 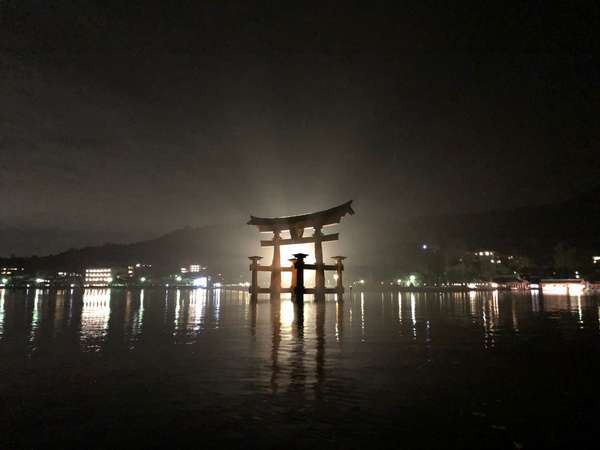 50 years since open! New karaoke room and table tennis facilities! Miyahama Hot Spring is right on the opposite shore from Miyajima! 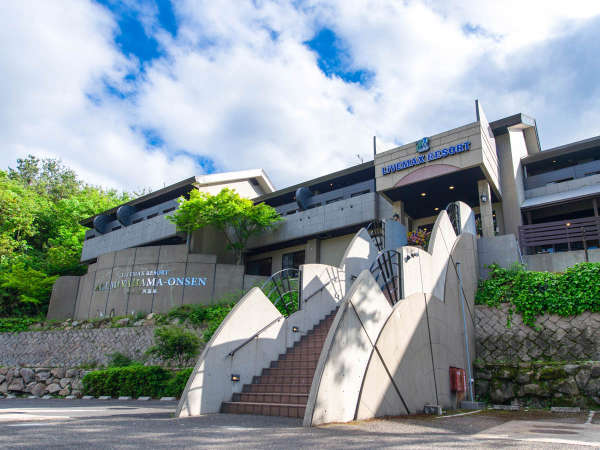 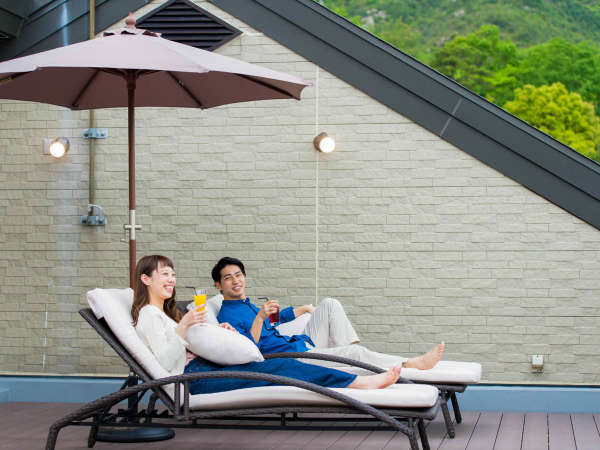 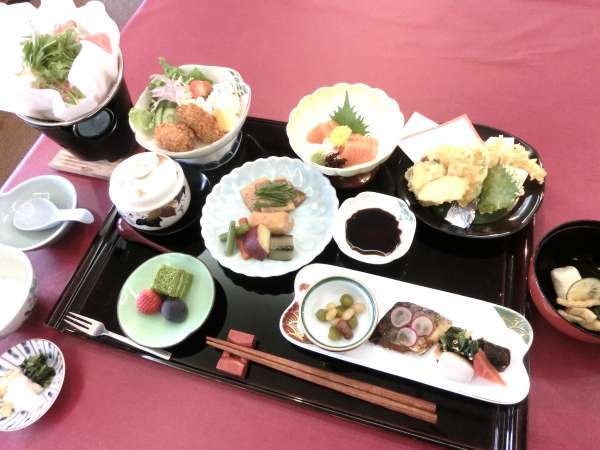 Opened on May 10th, 2016! Great location with fantastic views.

Other Areas in Yamanashi

Other Areas in Gifu

Other Areas in Kagawa

Other Areas in Yamaguchi