Oboke and Koboke Hot Spring Resort is located in Miyoshi City in Tokushima Prefecture on the main island of Shikoku. It is an area where several hot spring resorts such as Oboke Onsen, Iya Onsen, and Shin Iya Onsen are clustered around the Oboke Gorge, a designated National Scenic Beauty and natural monument. Along with World Heritage Site Shirakawa-go, the area is known as one of Japan's three most secluded regions, surrounded by the untouched nature of mountains and valleys. From Takamatsu Airport, you can take an airport limousine bus to JR Takamatsu Station, and from there to Oboke Station in about 90 minutes by train. It also takes about 50 minutes by limited express train from JR Kochi Station and about 90 minutes from JR Tokushima Station. Meals including an assortment of colorfully arranged dishes made with mostly the seasonal ingredients coming from West Awa’s mountains and rivers. Age-old country-style cooking made with simple, fresh and natural ingredients such as Iya soba and Amego river fish. 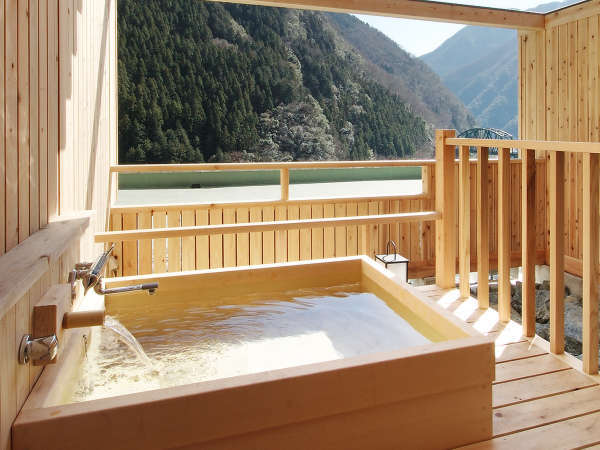 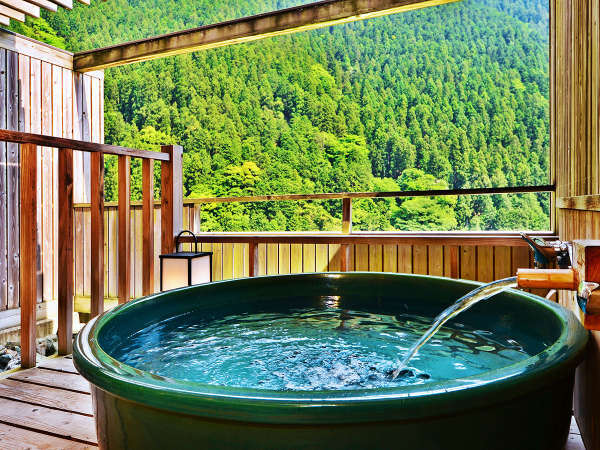 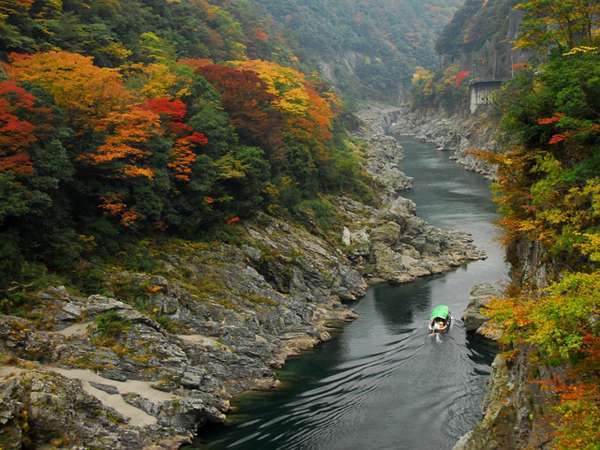 A natural hot spring with an alkalinity so high, you won't need a moisturizing lotion! Try out Oboke's "fountain of youth" hot spring! 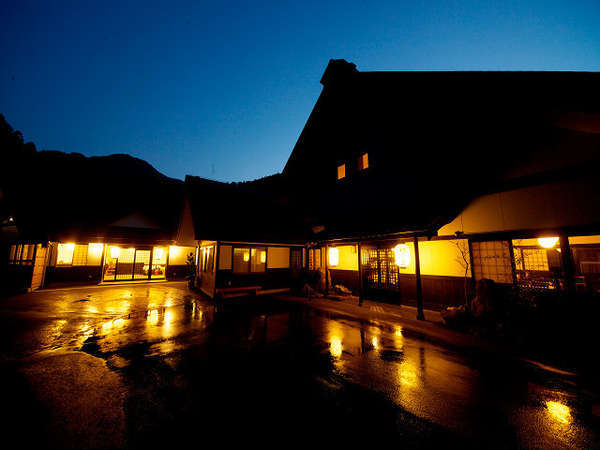 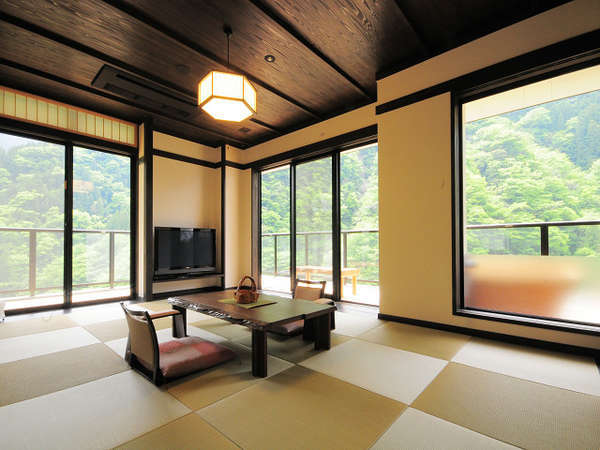 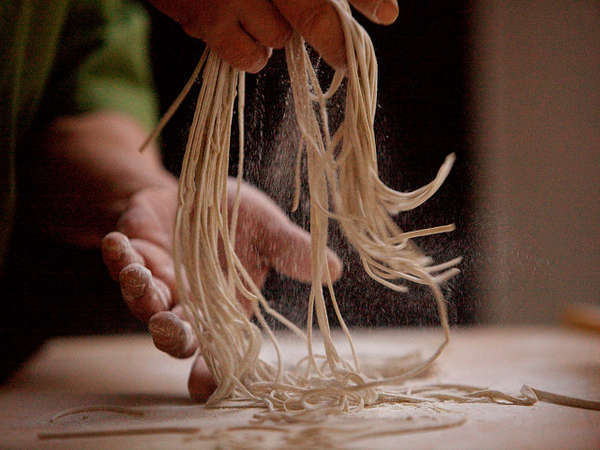 Ranked the 1st in the satisfaction rate rankings of hotels/ryokans with less than 10 rooms in the Chugoku and Shikoku regions. 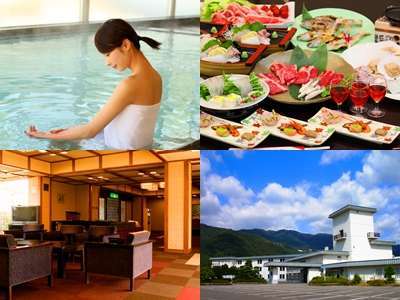 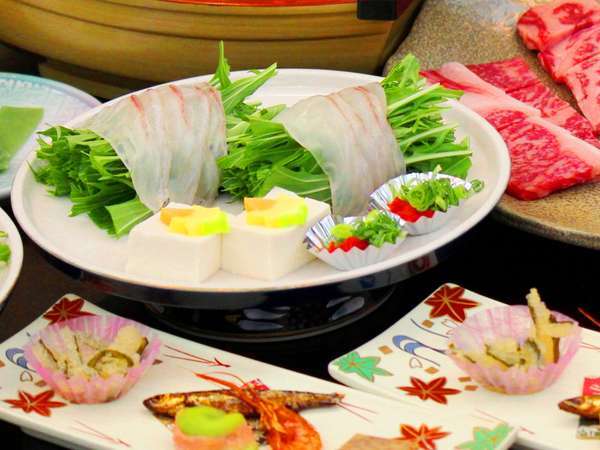 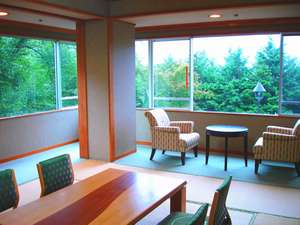 At the entrance of Oboke-Iya, on the banks of the Yoshino River, you will find this hotel with an alkaline hot spring. 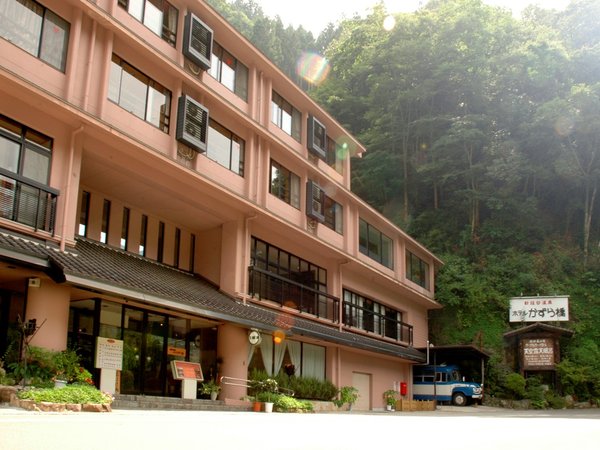 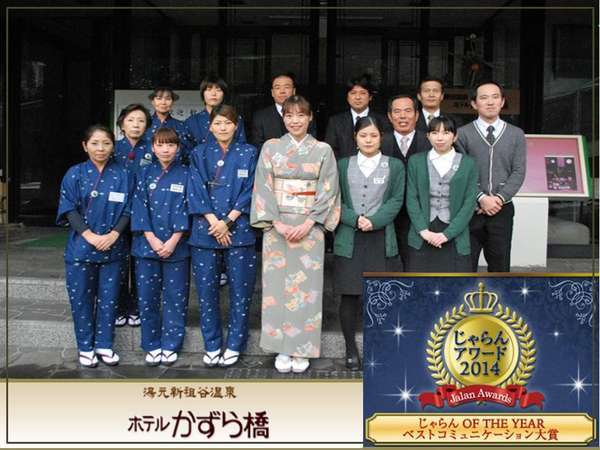 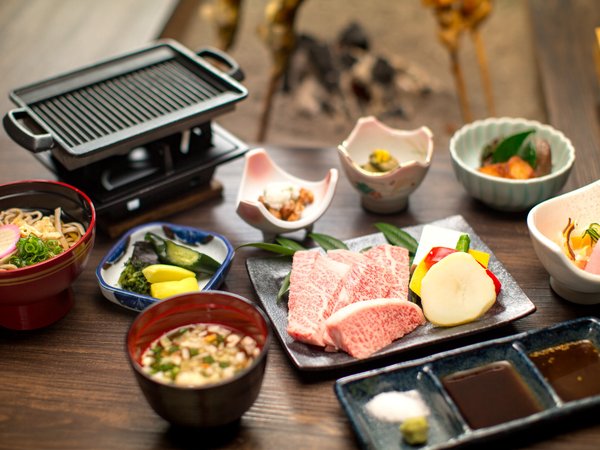 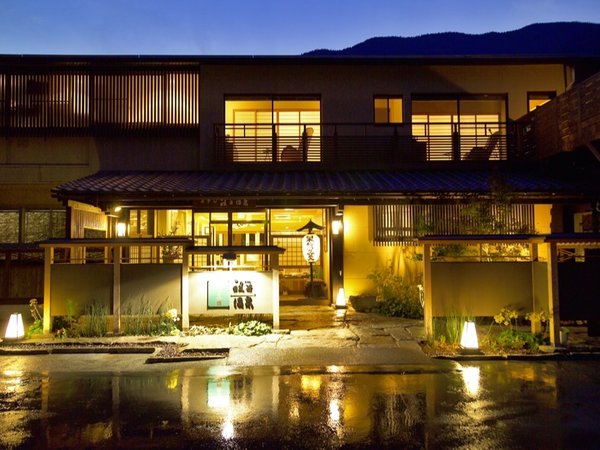 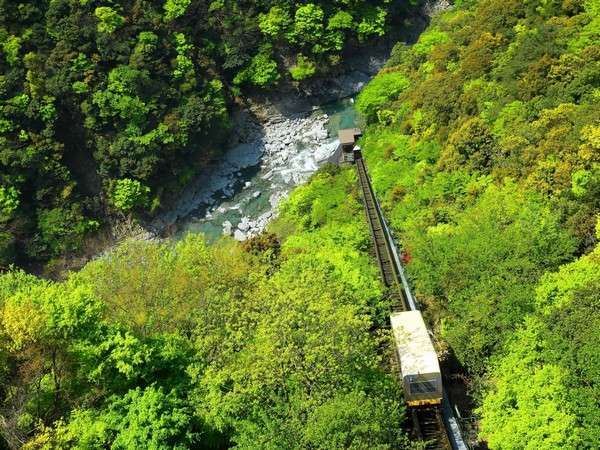 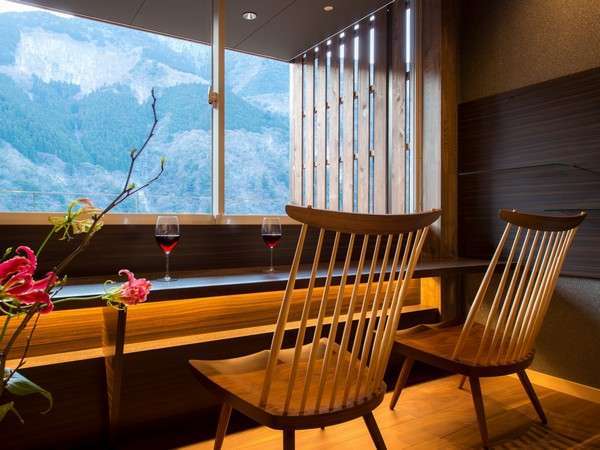 Hop in the cable car to get to this hotel with free-flowing, open-air hot spring.

Other Areas in Yamanashi

Other Areas in Gifu

Other Areas in Kagawa

Other Areas in Yamaguchi